Watch the trailer for the upcoming series below.

âJason called and was like, âIâm working on this thing and I really feel like youâre the only person who can play this part,ââ said Britton.Â âFirst of all, thereâs no greater compliment than that. [Reuniting] was actually even better than I thought it wasÂ  going to be. From the top all the way down, he treats everybody with such respect and creates an environment of such trust and freedom, and everybody feels that.

âAnd then I read it, and I loved the role,â she said. âI love the character. It didnât feel like anything I had really played before, and Jason was so collaborative with me about creating who she was and what her journey was â what she went through and ended up losing and ultimately gaining in the show.â

âIâm not kidding, I feel like thatâs sort of her lane,â she said. âAnd Iâve always wanted to try to understand those women more specifically. So it was fun to explore that. Really for me, in every character that I play, Iâm interested in the womenâs experience. And I try to find the universal thread in each character. Dee Dee is very wealthy and has all these clothes â so [her life] is more aspirationa. But also, itâs all a facade.

âI was really interested in exploring what happens when all of that gets blown up,â Britton said. âI just think in life [that] we all have that experience. Whatever happens, the things that come out of those ashes are often the most valuable â and give us the most strength.â

WithÂ Dear Edward, Jason Katims wanted to create a show about life. It just so happens that it starts with a lot of death.

Based on Ann Napolitano’s book of the same name,Â Dear EdwardÂ tells the story of a 12-year-old boy who is the sole survivor of a plane crash that kills his entire family. But the upcoming Apple TV+ series doesn’t just tell Edward’s story. It also follows a number of individuals, all of whom lost someone in the crash, as they attend a grief group and discover the power of found family.

“I read the book and I thought it had potential as a television series that could be very powerful and very moving,” Katims (Friday Night Lights,Â Parenthood) says. “And I just sort of fell in love with it. What I was interested in telling was this story about resilience, a story about people coming back from something that was very hard.”

As Katims started writing the show, he decided to add a character that was not in the book. Dee Dee is a wealthy wife and mother who loses her husband in the crash, and then is left to question how well she knew him in the first place when she discovers that he was keeping a number of secrets from her. In building the character, Katims found himself thinking of an actress he was quite familiar with: Connie Britton, with whom he’d worked for five seasons on Friday Night Lights.

“There was something about this character that just made me smile. I was driving into work and I thought of Connie for the role. And the minute that I thought of her, I could never think of this woman as anybody different than Connie,” Katims says. “Working with Connie on Friday Night Lights was just a pinnacle experience. It was unbelievable. Her work is so incredibly beautiful in it. If I was going to work with her again, I wanted to something that , well, that she would do, she would you say ‘yes’ to, something she would be able to sink her teeth into in a very different way than the character in Friday Night Lights.”

And it’s safe to say that Dee Dee is a far cry from Tami Taylor. Quite frankly the only thing the two women might have in common is a love for his and hers closets. “The experience of Friday Night Lights was one that really set the bar for me in terms of a great experience and what I value in my work experience and my creative experience,” Britton says. “So that has meant a lot to me over the years, and the idea of being able to revisit that, and in some ways reaffirm it, which was in fact what happened. Having the experience of working again on a Jason Katims set, it’s a lovely environment, it’s a collaborative environment, it’s an environment of exploration and curiosity and discovery and fun and mutual respect. And those are the things that are most important to me. I was really, really excited to have Jason come to me and have it be such a fantastic part to explore.”

Over the years, a lot has been said about what it’s like to work on a Katims set, particularly Friday Night Lights. Some of it isn’t fully true â the actors do have marks, though maybe not as many as other sets â but the gist of it is that, by using three cameras to shoot a scene, the actors are given more freedom to live in the moment. “It allows for spontaneous things to happen, and it also encourages a certain kind of acting,” Katims says. “I always had so much fun watching these scenes that Connie was in, because in every take she would throw something else in that wasn’t in the one before. This show has a lot of heavy stuff in it, but one thing that’s so beautiful about Connie’s character is there’s so much light and life and fun to her.”

“I think the audience feels included,” Britton adds. “We’re being honest with the audience.”

With many thanks to my friend and designer Claudia, Stunning Connie Britton now has a video archive that is packed with videos of Connie from interviews and more. ! Please use the navigation in the menu to go and give it a look!

We are now up to date with everything missing from 2022 in the gallery as far as events and appearances go. 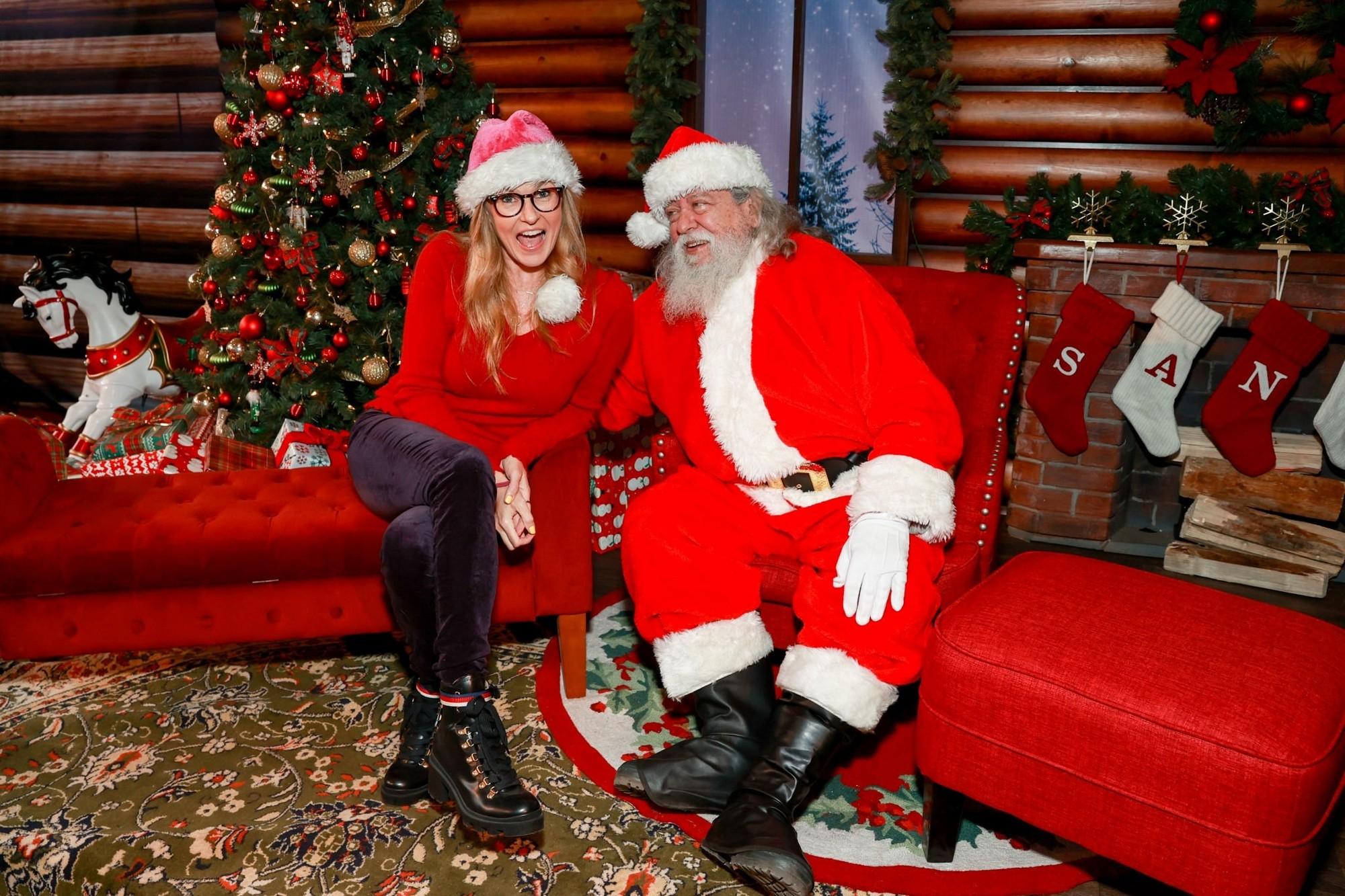 I have added the missing images of events from 2021 to the image gallery. 2022 will be done later today or tomorrow at the latest!

As I start to get back into updating the site (updates coming soon by the way!), I wanted a new look and once again Claudia has provided! Both the gallery and the main have gorgeous new layouts and I hope you enjoy! 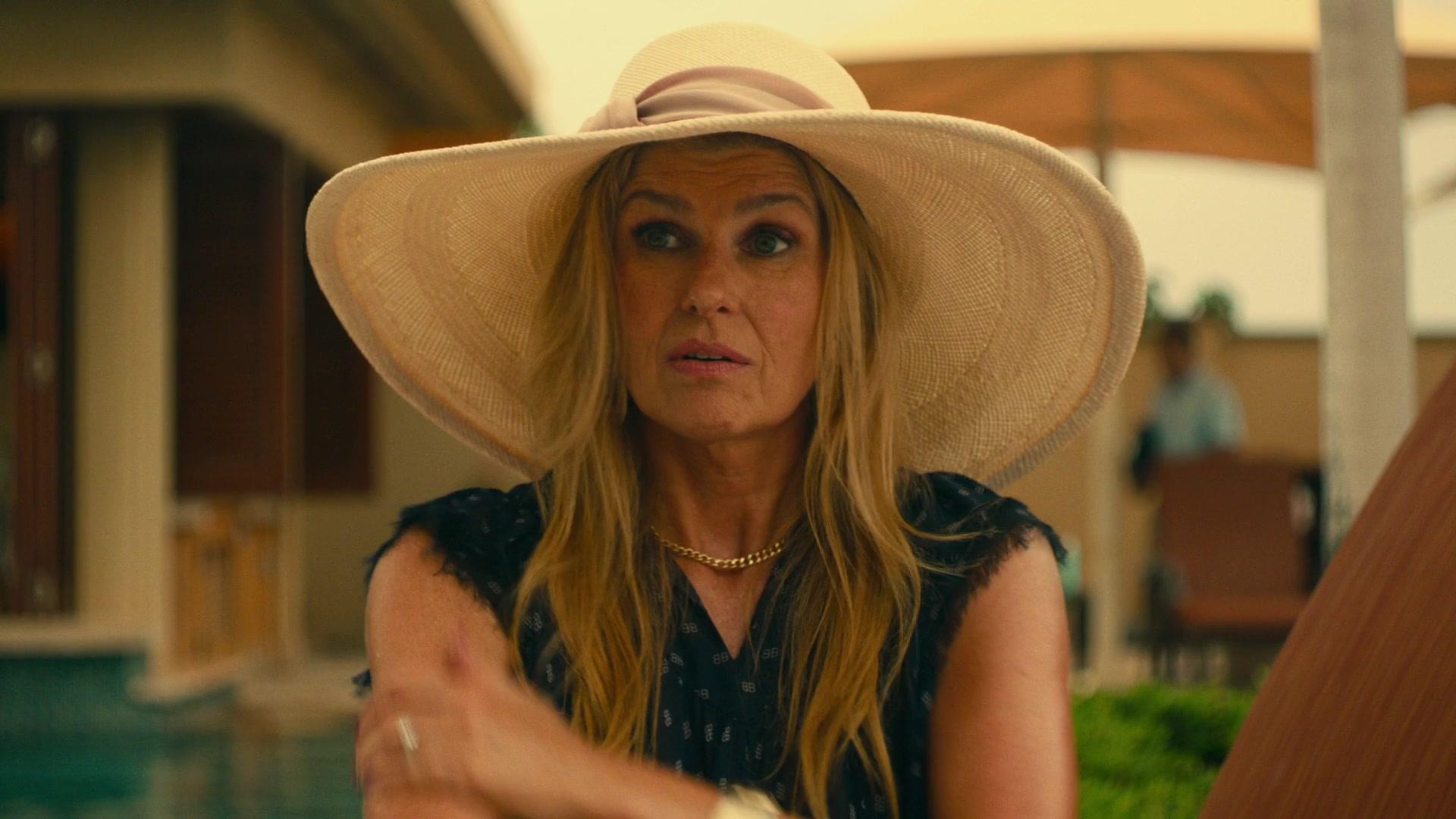 I have added the missing captures of The White Lotus to the image gallery. Sorry for the delay. 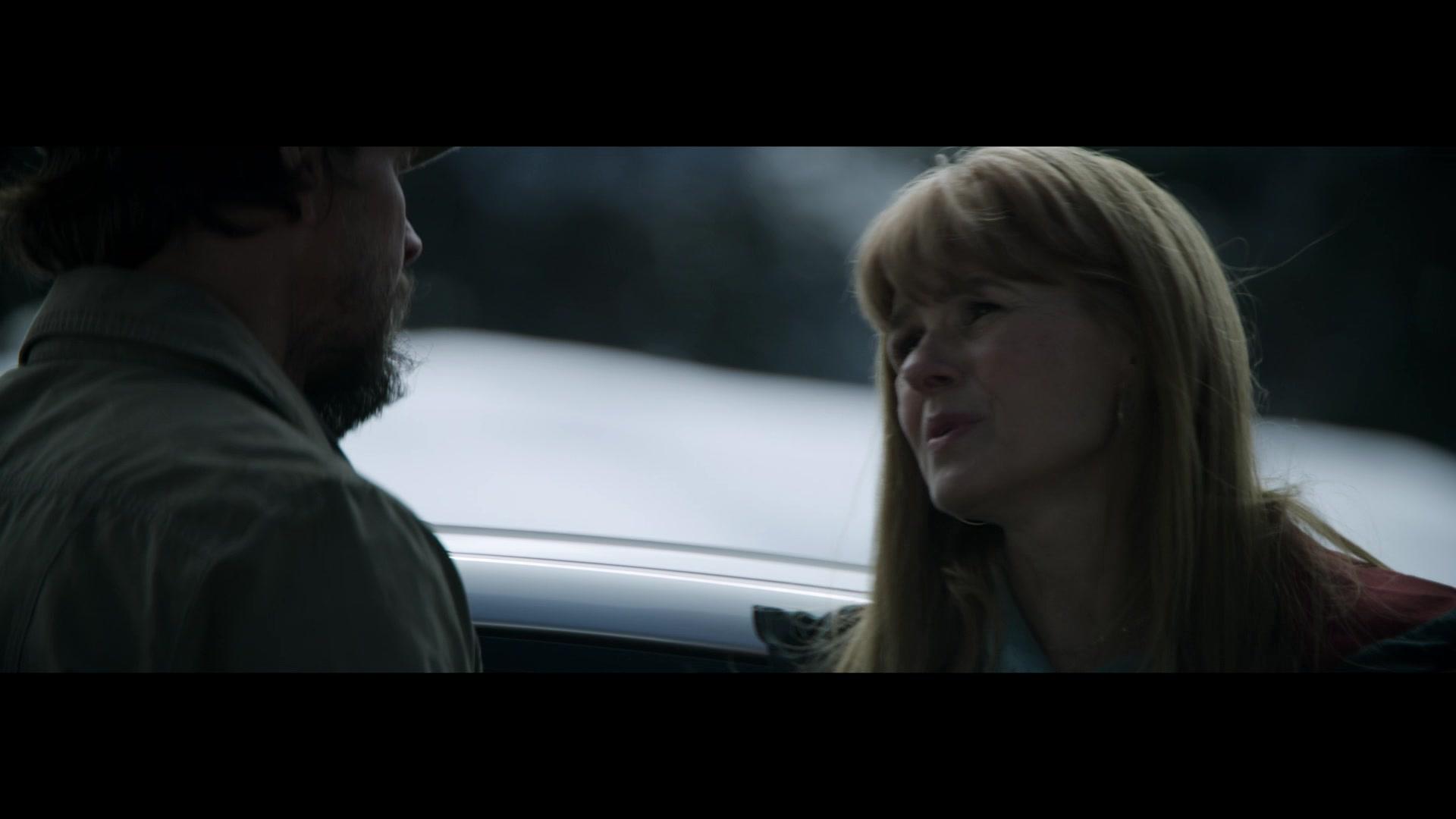 Screencaps of Connie from the 2020 film, Meet Joe Bell, have been added to the gallery.

Captures of Connie from the thriller The Last Winter have been added to the image gallery!

You can find out more about which cookies we are using or switch them off in settings.

This website uses cookies so that we can provide you with the best user experience possible. Cookie information is stored in your browser and performs functions such as recognising you when you return to our website and helping our team to understand which sections of the website you find most interesting and useful.

Strictly Necessary Cookie should be enabled at all times so that we can save your preferences for cookie settings.

If you disable this cookie, we will not be able to save your preferences. This means that every time you visit this website you will need to enable or disable cookies again.